Home Blogs All about lavender oil

All about lavender oil

When used in aromatherapy, this mild sedative is reputed to reduce stress by relaxing the brain waves, which is also said to reduce cortisol levels that contribute to the stress hormone. As cortisol leads to lower immunity, Lavender would accordingly support the immune system by helping relieve feelings of stress that can weaken health. Lavender is believed to help balance hormones, to reduce feelings of nervous tension, and based on empirical evidence, has worked to reduce feelings of depression for some individuals. Due to its calming and relaxing properties, it can work as a sleep aid for those suffering from insomnia.

As illustrated, Lavender essential oil is reputed to have many therapeutic properties. The following highlights its many benefits and the kinds of activity it is believed to show: 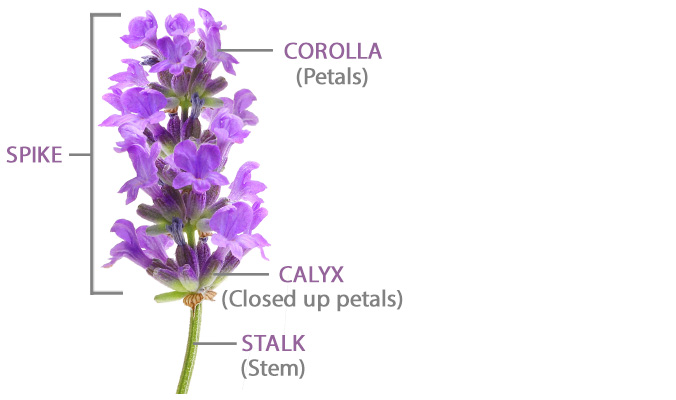 The uses for Lavender essential oil are abundant, ranging from medicinal and odorous to cosmetic. Its many forms include oils, gels, lotions, soaps, shampoos, sprays, and candle making.

Used in aromatherapy, the fragrance is inhaled and scent receptors in the brain’s emotional powerhouse process the smell as calming, allowing the brain and body to relax. Similarly, a few drops smoothed onto a pillow may promote faster onset of deeper sleep with a decreased number of sleep disturbances. Its ability to reduce emotional stress such as anxiety and its potency in alleviating headaches also extends to its ability to reduce feelings of motion sickness and to improve the mood. It is believed that Lavender can reduce symptoms of hay fever when inhaled deeply.

Diluted with a carrier oil and used topically, Lavender oil moisturizes chapped and aging skin. Its anti-septic and anti-fungal properties may help to reduce itching and swelling caused by insect bites. Known to have anti-microbial properties, it provides soothing relief to minor burns and cuts, decreasing pain and inhibiting bleeding while eliminating bacteria from the wound. Its potential to restore skin complexion is also demonstrated with use on aging and acne-prone skin on which it slows the look of aging with its powerful anti-oxidant action and improves the look and feel of skin that is subject to eczema and psoriasis. In hair care, Lavender is known to be an anti-septic that effectively eliminates lice, nits, and dandruff when rubbed into the scalp.

As a spray, Lavender acts as a natural perfume and a non-toxic air freshener that creates a relaxing atmosphere, especially for the bedroom. In the bathroom, it can be sprayed onto towels for a fresh and calming scent.

is added to your shopping cart.